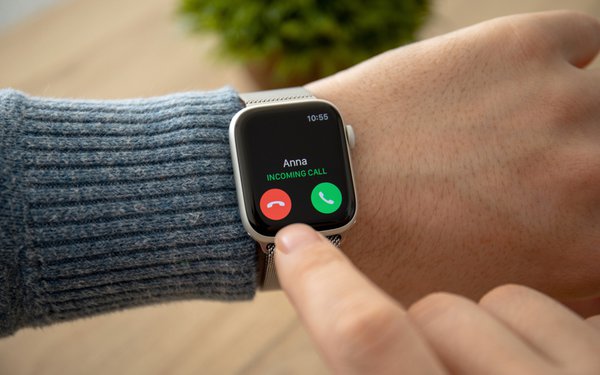 The Apple Watch outsold the entire Swiss watch industry by a wide margin last year, according to Strategy Analytics.

Apple shipped 31 million units worldwide in 2019, compared to 21 million for all Switch watch brands, according to the report.

Apple watch shipments grew 36% from the previous year, while shipments by the Swiss watch industry dropped 13%.