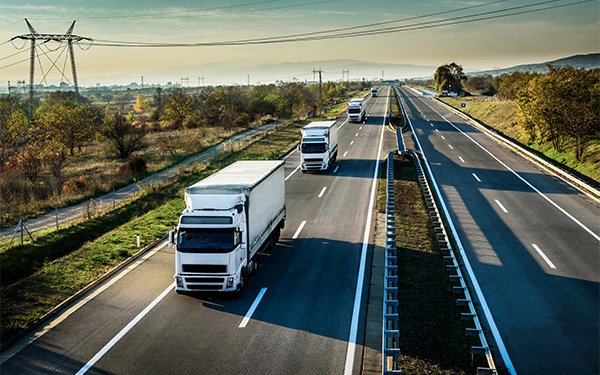 While the prospects of fully autonomous cars keep moving more into the future, the idea of using automated trucks to move goods continues to bubble along.

UPS also has been testing self-driving tractor trailers in Arizona with trucks by TuSimple, an autonomous truck company that has raised $95 million, including an investment by UPS.

One approach for self-driving trucks is to have a driver in a lead vehicle followed by fully autonomous trucks.  The advanced platooning approach was also tested in Orlando, Florida, last year by Peloton Technology.

The system allows one driver to pilot the lead truck while a following truck operates in tandem through Locomation’s fully autonomous system.

“Not only will we improve asset utilization and network efficiency, but we’ll make great strides in reducing our energy spend while improving safety,” stated Darrel Wilson, chairman and CEO of Wilson Logistics. “It also makes the truck a much better place to work for our team of professional truck drivers.”

Wilson says the deal is part of the company’s initiative to improve the driver experience while boosting profitability through innovative technology solutions.

For the pilot, two-truck convoys from Locomation with safety staff will work with the Wilson Logistics operations team.

At full automaton, the vehicles are expected to produce an estimated 33% reduction in operating cost per mile and 8% reduction in fuel expense, with 124 trucks deployed in the initial commercialization phase, according to Locomation.

The ultimate expansion is set to involve more than 1,000, two-truck convoys.