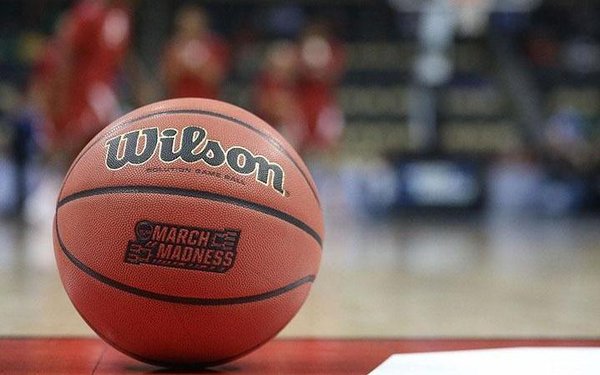 In an announcement that came just hours after major NCAA conference tournaments were cancelled, the NCAA's “March Madness” month-long basketball event -- for both men’s and women’s tournaments -- has been cancelled due to coronavirus concerns.

This came a day after the college sports group said the games would continue but would be banned from attendees/sport fans. Earlier on Thursday, major college basketball powerhouses Duke and Kansas said they would decline to play in the tournament.

The NCAA Men’s Division 1 Basketball event in 2019 pulled in over $910 million in national TV advertising televised by ViacomCBS’s CBS Television Network and WarnerMedia’s TNT -- down from $943 million in 2018, according to Kantar Media.

General Motors was the biggest NCAA advertiser a year ago -- at $75 million, followed by AT&T with $64 million; Berkshire Hathaway (Geico) at $42 million; Capital One, with $40 million; and Coca-Cola at $31 million.