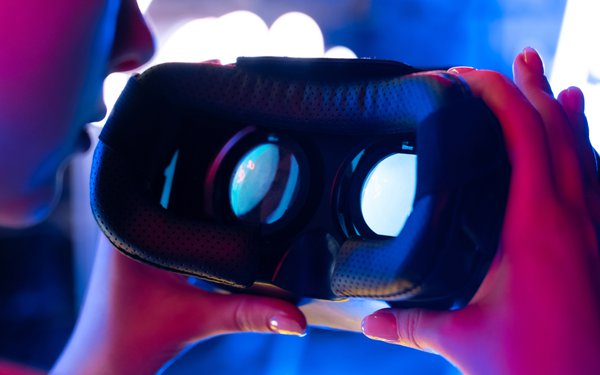 Virtual and augmented reality live in a state of future potential.

Even though reaching $4 billion for the year, AR and VR investments dropped in the last quarter of 2019, both in deal volume and deal value, according to the latest tracking by Digi-Capital.

The number of deals declined slightly from the previous quarter, but total investments dropped 27% from a year earlier.

The highest volume of AR and VR deals in the last 12 months were in tech, games, education, smart glasses, medical and enterprise software and solutions.

AR and VR keep waiting for their day in the sun.