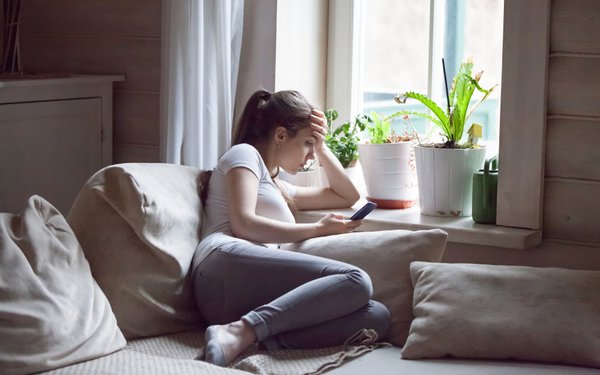 As new outbreaks of COVID-19 emerge, more people are turning to mobile devices to seek information, continue working, be entertained and foster connection, according to a new study by App Annie.

Daily time spent on mobile in China jumped five hours a day on average from January to February, an increase of 30% from the previous year.

The study comprised a review and analysis of business, education, games, social, entertainment, ridesharing, food delivery, finance and dating apps conducted by App Annie to measure the impact of COVID-19 on daily life.

The first week in February was the biggest week ever in China in terms of iOS downloads, with business and education apps as the leaders.

In Italy, 761,000 downloads of business apps occurred across iOS and Google Play during the first week in March.

The U.S. and U.K. have not had a meaningful decline in weekly downloads of Uber, according to App Annie.