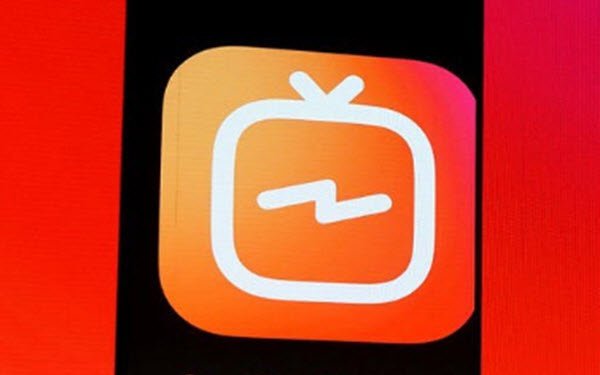 Instagram is going directly up against YouTube by selling ads on IGTV, its longer-form video hub that can be used with the photo-sharing platform or as a standalone app.

Participants will receive 55% of all ad revenue generated in IGTV — a move to woo top video talent who have up to now been reluctant to work on IGTV, which is separate from Instagram’s main feed, because of a lack of revenue sharing.

“This is another step forward to help creators monetize with IGTV,” confirmed Justin Osofsky, in a statement. “To be sure we get this right, we are talking to a few emerging creators to help us test this and plan to expand slowly.”

The post-like ads in Instagram’s main feed generate $20 billion per year, accounting for more than a quarter of parent Facebook Inc.’s sales, according to Bloomberg’s sources. Facebook also takes ads in its “stories” function.