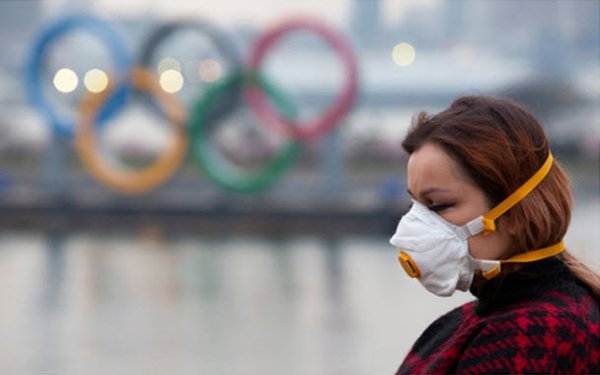 The International Olympic Committee has announced that the 2020 Tokyo Summer Olympics, which were postponed for a year due to the coronavirus pandemic, have been rescheduled to take place between July 23 and August 8, 2021.

The announcement comes weeks sooner than expected, due to intensive talks with Japanese authorities, athletes' and sports organizations, and sponsors and marketing partners.

Informed about the planned new date by IOC president Thomas Bach on Thursday, sports federation representatives unanimously approved the date and plan, according to Olympic.org. "They emphasized the importance of the fact that this had been a joint decision taken with the Japanese government in order to organize successful Olympic Games Tokyo 2020," the report adds.

"This new situation will need all our solidarity, creativity, determination and flexibility," Bach wrote in a letter to the members prior to the teleconference. "We all will need to make sacrifices and compromises. We have already created a Task Force which gave itself the symbolic name 'Here we go' and is already working in this true Olympic spirit."

The Tokyo 2020 organizing committee has also announced that it will retain for a year thousands of volunteers who had been offered positions, and that while tickets remain valid, full refunds would be given to those who could no longer attend, reports The New York Times.

In the U.S., NBCUniversal had sold 90% of its Tokyo Summer Olympic national TV advertising for its TV networks -- totaling over $1.25 billion. Comcast paid $1.45 billion in U.S. TV sports rights fees for the 2020 Summer Olympics in Tokyo.

Last week, NBCU said it was actively working with advertisers to keep them on board for the event once it was rescheduled.

Separately, the status of about $6 billion in sponsorship revenue that would go to the IOC also needs to be worked out.