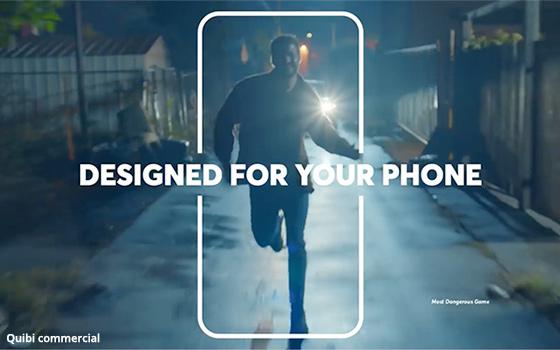 For the entire month of March, there were 28,787 national TV airings; a year ago in March -- 17,926, according to iSpot.tv. Much of this gain has been due to new services that have launched since a year ago -- Disney+, Apple TV+, and virtual pay TV network service, AT&T TV -- as well as issues around COVID-19.

Quibi, the premium short-form mobile video service set to launch in April, produced the second-most impressions in the most recent period -- 456.9 million. Hulu, was first with 889.0 million. Other top services include Disney+, at 432.5 million; AT&T TV, with 324 million and Apple TV+ at 265.0 million.

Many cable TV networks getting much of the video streaming benefit includes FX, FXX, ESPN Deportes, SEC Network, and ESPNews.

All these shows either grabbed the highest spending and/or impressions for the most recent week.