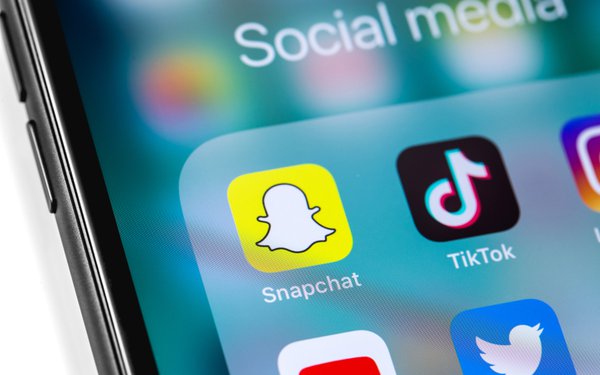 Social platforms are swamped by all things COVID-19, but, so far, that doesn’t seem to be turning off users.

On Snapchat alone, more than 445 Discover Stories and Shows have been produced on the pandemic, while viewership is higher than it has ever been, internal figures show.

For example, “snaps” sent between users recently reached an all-time high, surpassing the app’s typical peaks on Christmas and other major holidays.

On Snapchat, group chat engagement also recently reached an all-time high, while time spent on video and voice calling grew by more than 50% in late March compared to late February.

Consumers seem to be flocking to social apps to stay informed about the latest COVID-19 updates.

Specifically, more than 40% of Gen Z say they rely on Snapchat to stay up to date on related developments. More broadly, approximately 68 million Snapchat users say they have viewed content related to the health crisis to date.

Conversely, consumers are also using the social app as a means of escapism. For example, Snapchat’s Games category continues to break records in terms of overall time spent, player count and in-game voice and chat features. Time spent playing with Snap’s AR Lenses is up by more than 25% during late March compared to late February.

Snap also reports increased ad engagement, with a 36% increase in install volume for app ads and a 19% increase in swipe-up rate overall in late March, compared to late February.

Among other categories of interest, news and financial sites are seeing increases in activity among Snapchatters.

In addition, Snap has seen a spike in fitness and wellness, streaming and music, gambling games, and mobile gaming, as most public entertainment and fitness venues have gone dark in recent weeks.