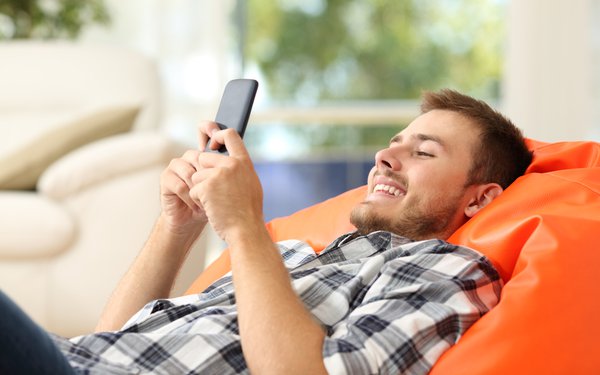 Consumers homebound by COVID-19 are leaning heavily on connectivity.

The latest stats from AT&T show core network traffic -- including home broadband, wireless and business usage -- was up 25% on Monday compared to a similar day at the end of February.

People continue to spend more time talking on the phone, with wireless voice minutes of use increasing 34% compared to an average Monday.

Consumers also are taking advantage of using WiFi for making calls, with the number of minutes increasing a whopping 95% from an average Monday.

These dramatic increases in how consumers are using mobile is, at least for now, the new normal.