PC Shipments Drop 10% Due To Supply Reduced By COVID-19 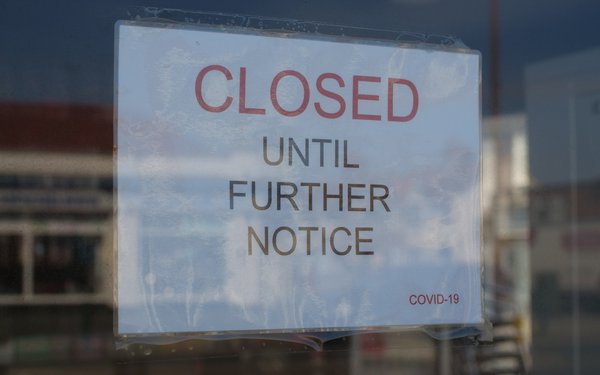 Shipments of PCs globally dropped 10% in the first quarter, according to the latest tracking study from the International Data Corporation (IDC).

The stark decline following a year of growth was attributed to the reduced supply due to the COVID-10 pandemic.

A total of 53 million PCs, including desktops, notebooks and workstations, shipped.

"Though supply of new PCs was somewhat limited during the quarter, a few vendors and retailers were able to keep up with the additional demand as the threat of increased tariffs last year led to some inventory stockpiling at the end of 2019," stated Jitesh Ubrani, research manager for IDC's mobile device trackers. "However, this bump in demand may be short lived as many fear the worst is yet to come and this could lead to both consumers and businesses tightening spending in the coming months."