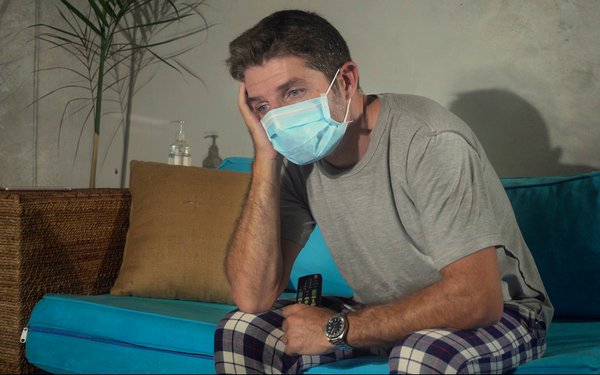 Viewers of the annual NCAA “March Madness” -- the three-week men’s college basketball TV event -- have been part of the growth of cable TV news networks as more people are staying at home due to COVID-19.

Viewers who watched “March Madness” in 2019 increased news viewing by 32.3% -- a larger gain than among the total population of U.S. viewers at 30.6%, according to 605, a TV measurement/analytics firm.

The cancellation of this year’s March Madness event -- which was cancelled along with most other major sporting events  -- has forced viewers to find TV programming alternatives, especially as stay-at-home orders have been issued in many U.S. states.