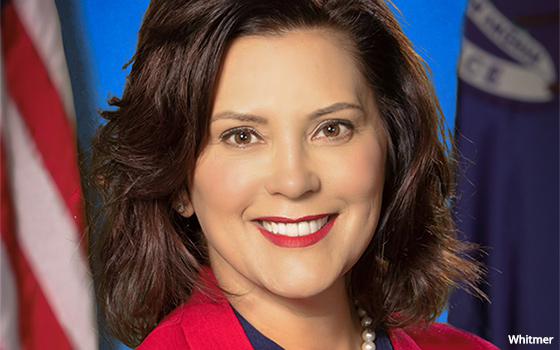 The ad ban -- part of a broader initiative aimed at preventing the spread of COVID-19 -- was issued Thursday by Michigan Governor Gretchen Whitmer and is slated to last through the end of the month.

Among other restrictions, the order prohibits all non-essential travel, and requires stores larger than 50,000 square feet to close down sections that sell certain home goods, including furniture, carpets, plants and paint.

The order also prohibits stores larger than 50,000 feet from advertising or promoting any goods other than “groceries, medical supplies, or items that are necessary to maintain the safety, sanitation, and basic operation of residences.”

The ANA, which is calling on Whitmer to rescind the order, says it likely violates the First Amendment as well as a constitutional principle that prohibits states from regulating interstate commerce.

The group offers several reasons why the order may be invalid, including that Whitmer didn't give a reason for differentiating between stores with 50,000 square feet and smaller ones, and didn't spell out the types of items that are “necessary.”

“The ban might limit the ability of a large retailer to advertise that it has in stock fabric for use in making face masks,” the ANA writes.

The group adds the ban will harm media outlets because it would “would undermine their capacities and limit the economic support for the programming they carry.”