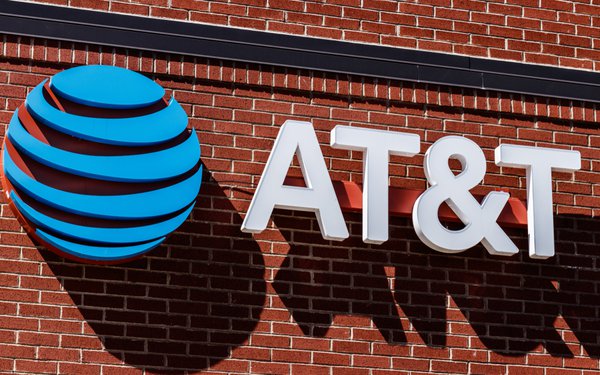 Lower first-quarter advertising pushed down the Turner group's overall revenue by 8.2% to $3.2 billion. At the same time. there was an increase in subscription fees..

AT&T’s WarnerMedia total revenue -- from its Turner, HBO and Warner Bros. business units -- dropped 12.2% in the first-quarter to $7.4 billion.

Warner Bros. revenues gave up 7.9% to a total of $3.2 billion, as a result of lower TV related revenues, due to COVID-19 television production delays as well as unfavorable comparisons with the first quarter of 2019 with the release of “Aquaman.”

HBO revenues slipped 0.9% to $1.5 billion due to a decrease in TV/movie content and other revenues as a result of lower content licensing. Subscription revenues were flat -- with lower domestic linear TV subscribers and higher digital and international growth.

The group took on another big collective quarterly loss in subscribers -- down 897,000 to 19.4 million subscribers.