Google To Cut 2H Marketing Budgets, Possibly As Much As Half 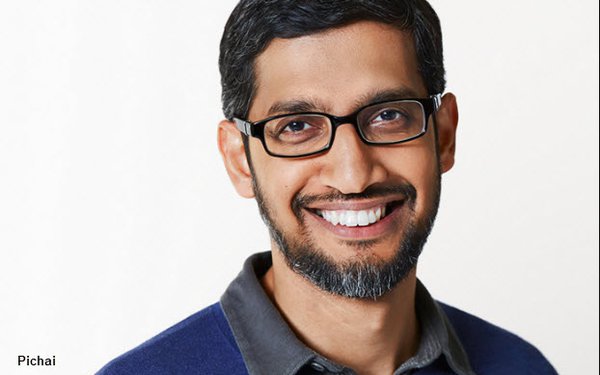 As we’re learning, even Google isn’t immune to the impacts of advertising cutbacks in reaction to the pandemic.

In response to ad revenue losses, Google is now planning to cut its own marketing budgets for the second half of 2020 by as much as half, according to internal documents viewed and reported on by CNBC.

In addition, the company’s directors have been told that hiring freezes are being implemented for both staff and contractors.

One global director sent an email to marketing staff this week stating that budget cuts and hiring freezes are happening “across marketing and across Google,” CNBC reports. “We, along with the rest of marketing, have been asked to cut our budget by about half for H2.”

A Google spokesperson confirmed to the news outlet that the company is cutting budgets by as much as half in some areas, but possibly not in other areas.

“As we outlined last week, we are re-evaluating the pace of our investment plans for the remainder of 2020 and will focus on a select number of important marketing efforts,” the statement said. “We continue to have a robust marketing budget, particularly in digital, in many business areas.”

The spokesperson also denied that Google is implementing a companywide hiring freeze, saying it is instead slowing the hiring pace only in some areas.

That statement echoed a memo sent last week to employees by Sundar Pichai, CEO of Google parent Alphabet, first reported on by Bloomberg.

Pichai said Google would “significantly slow down the pace of hiring, while maintaining momentum in a small number of strategic areas where users and businesses rely on Google for ongoing support, and where our growth is critical to their success.” But Pichai’s memo didn’t suggest budget cuts of the magnitude conveyed in the documents seen by CNBC.

“Beyond hiring,” he wrote in the memo, “we continue to invest, but will be recalibrating the focus and pace of our investments in areas like data centers and machines, and non business essential marketing and travel.”

Before the pandemic hit, Google was planning to up marketing spending for 2020, according to CNBC. In 2019, it spent $18.5 billion on sales and marketing.