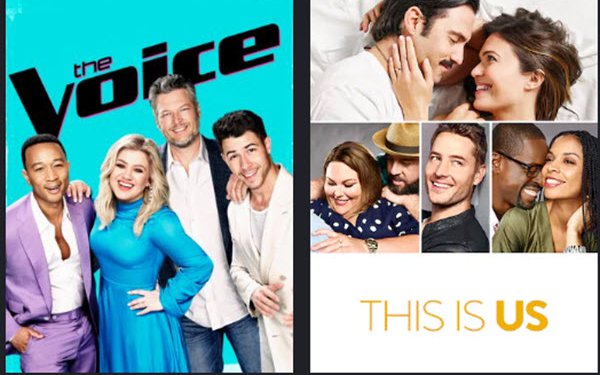 NBC Universal has issued an official invitation to a one-hour “state of the marketplace” video presentation on May 11, making it the first major television player to follow through with specifics since standard upfront presentations were called off due to the pandemic.

The event looks to focus on NBCU's initiatives to integrate digital and video inventory buying and planning.

"On May 11, NBCUniversal's Advertising and Partnership leadership is hosting a video call open to all — marketers, agencies, technology providers, trade bodies, press and more. We will be sharing the state of the marketplace, provide developments on One Platform, unveil new offerings and more," NBCU said in a statement.

However, the company does not view the presentation as a substitute for NBCU’s usual upfront, which may happen at a later date, sources told The Hollywood Reporter.

“The video call is unlikely to resemble a traditional upfront presentation, with its parade of talent and executives and first looks at new series ordered for the coming season,” since “most pilots ordered with an eye toward the 2020-21 season weren't completed before the pandemic shut down production,” points out THR.

If upfronts are delayed, upfront market negotiations would presumably be delayed as well.