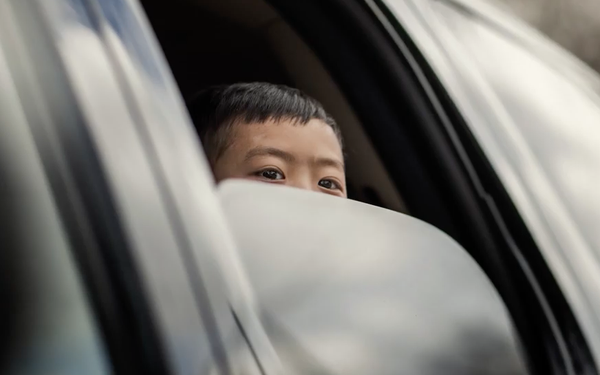 Automaker TV ad spending dropped a staggering 71% in April compared to a year ago, and impressions were cut in half.

The defining element was the lack of sports. Last April, more than 41% of auto maker ad spend in April came during sports-related programming, and seven of the top 10 shows by impressions were sports-related. This year, the NFL Draft is the only one of those that still aired.

Nearly all the top auto brand spots this April were related to the pandemic, focusing on community, remote sales and overall service and support.

Looking at daypart shifts, spending is getting spread out more, not as tied to prime-time shows as before, dropping from about 20% of impressions to 17%, per iSpot. There is a higher percentage of early-morning impressions year over year (from 2.7% to 4.3%).

According to Kantar’s COVID-19 Barometer, 49% of consumers say their income has already been affected by the pandemic, and 71% are being more proactive about financial planning. Soo it’s not surprising that automotive companies have been cutting advertising, and more so than advertisers overall.

After some fluctuations, declines hit a steep drop of 80% in the first week of April, per Kantar. Spending then rebounded somewhat from the low of $16.3 million that week, but still remained far below last year’s levels.

Automotive brands spent $151 million on March Madness ads in 2019, according to Kantar figures, or close to 17% of overall ad revenues from the tournament. The tournament’s cancellation likely had significant amounts of makegoods to leverage, meaning spend could fall even further if the national outlook worsens.

Automakers can include financial incentives in their advertising, but must be careful not to appear opportunistic, says Kantar’s Chief Knowledge Officer J. Walker Smith.

“Referencing the current situation in ways that could seem self-serving definitely risks getting a poor reception from consumers, as seen in Kantar’ COVID-19 Barometer findings,” Smith says.

“While ads like these do acknowledge the current situation and attempt to offer helpful solutions, they don’t say anything truly new,” Smith says.

Honda references community and shows a healthcare worker, but the focus overall is on its “power of dreams” tagline, “which simply doesn’t seem very relevant to the current situation,” he adds.