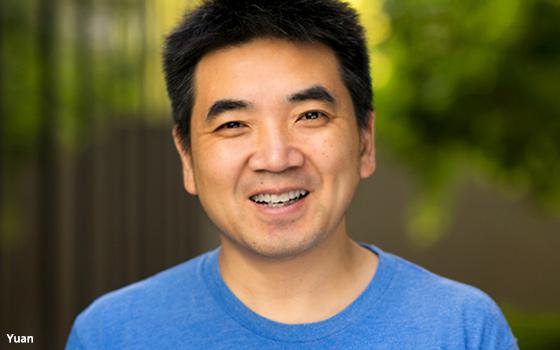 With the purchase -- the financial terms of which were not disclosed -- Zoom can now build end-to-end encryption into its video conferencing platform.

“This acquisition marks a key step for Zoom as we attempt to accomplish the creation of a truly private video communications platform that can scale to hundreds of millions of participants,” Zoom CEO Eric Yuan said on Thursday.

The video conferencing space has exploded in the wake of the COVID-19 crisis, which made Zoom a household name seemingly overnight.

However, a number of privacy issues have interrupted Zoom’s rapid assent.

Last month, the company was hit with a privacy lawsuit over data transfers to Facebook, while Richard Blumenthal (D-Connecticut) raised his own concerns about the company. It was also discovered the credentials of more than half a million Zoom accounts were being sold on the dark Web.

Plus, Zoom is contending with new entrants vying for its market share.

Facebook, for one, recently launched Messenger Rooms, which, unlike Zoom, is free to users regardless of how many people they host in their video chats.

Google Cloud also recently said it was making its video-conferencing platform free to all users.

Zoom was recently forced to admit that it had misstated its user numbers. Rather than serving 300 million daily active users, as it had claimed, the company said it had an average of 300 million meeting “participants.”

As its name implies, a “daily active user” can only be counted once per day. However, if one user participates in 10 conferences in a single day, that is recorded as 10 “participants.” (Zoom did not say how many DAUs is it now seeing.)
covid-19, cyber security, m&a
Next story loading