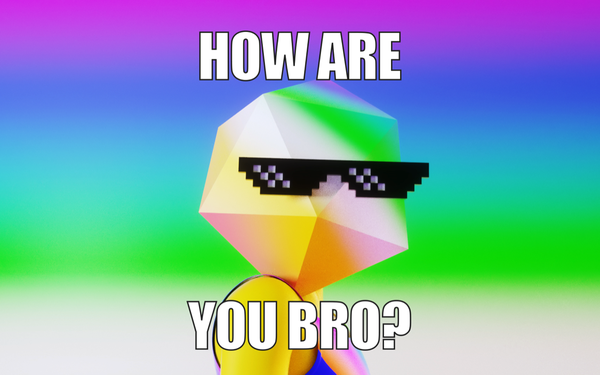 Although the Ad Council has always planned on developing new messaging to support its ongoing Seize the Awkward campaign coinciding with May’s Mental Health Awareness Month, COVID-19 has both elevated the necessity for the campaign as well as complicated the ability to develop footage.

The cornerstone of the campaign is a music video that features rapper Akinyemi's voice as he guides viewers through different ways they can start a conversation with their friends about mental health challenges. Music and digital stars, such as Addison Rae, Avery Cyrus, Meghan Trainor, Molly Burke, mxmtoon and brothers Zach Valentine and Pat Ramirez have lent their talents and make cameo appearances.

Akinyemi’s original song “Whatever Gets You Talking” will also be available across music streaming platforms.

The initiative is supported with a suite of digital, social, radio and broadcast assets, all directing to seizetheawkward.org/coronavirus.

The Ad Council also partnered with 36 artists to create over 70 specially crafted GIFs and stickers on GIPHYs to help jumpstart the viral buzz around the effort.

Since the platform’s launch in January 2018, the campaign has garnered 35.2 million video views and over 923,000 site visits to seizetheawkward.org.