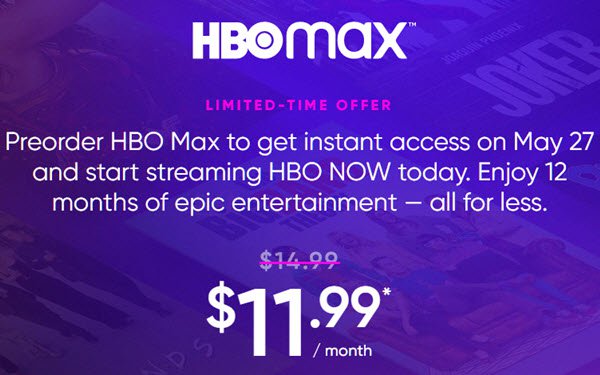 Amid pandemic-driven rounds of layoffs and furloughs across the industry, AT&T’s WarnerMedia is planning to hire 200 additional staff to support HBO Max.

The hires, which include 150 engineering positions, will focus on developing the ad-supported version of HBO Max for next year, its international launch and “eventually some live television,” WarnerMedia Chief Technology Officer Jeremy Legg told The Information’s Jessica Toonkel.

But they will also be in place to ensure a seamless launch for the SVOD version on May 27.

"Getting a new streaming service like HBO Max off the ground is a technical feat under normal circumstances, but the coronavirus pandemic has added wrinkles no one could have anticipated,” points out Toonkel.

Although HBO Max offers more content and capabilities than HBO, at the same $14.99-per-month price, there has been much speculation as to whether HBO Max may be overpriced, particularly in the context of the onset of a recession and formidable competitors such as the $6.9-per-month Disney+.

WarnerMedia is currently promoting the service for $11.99 for the first 12 months for those who sign up prior to the launch date.

AT&T has committed to spending $4 billion on HBO Max over the next three years -- including programming development and the costs of forgoing some licensing revenues in order to feature movies and TV content on HBO Max.

It has also spent the past 14 months pushing to prepare the launch, including navigating around unforeseeable technical and production complications created by the pandemic, starting in mid March.

If successful, the streamer will be the foundation for global cross-platform distribution and bundling of WarnerMedia's content and wireless services in years to come, incoming WarnerMedia CEO John Stankey recently confirmed.

The potential risk is that if the venture disappoints, it could undermine the HBO brand, which generated $6.8 billion in revenues last year.