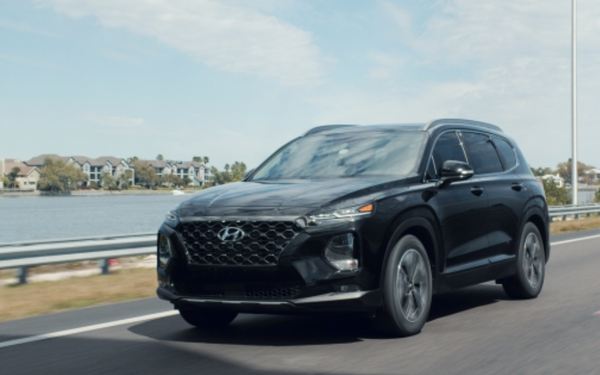 Hyundai has inked a deal with Sony that could mean Spider-Man driving a vehicle made by the Korean automaker in an upcoming movie.

The partnership between  Hyundai Motor Co. and Sony Pictures Entertainment includes the automaker providing “substantial marketing support” along with the companies collaborating on a "wide range of ancillary content-creation."

Hyundai will be able to leverage Sony Pictures IP for marketing content and immersive entertainment, and collaborate on infrastructure and vehicular concepts for Sony Pictures movies, with the two companies co-creating virtual reality and gaming experiences and co-producing events.

The automaker is also partnering with media company Tastemade to develop "The Un-Adventurers," a four-part original programming series.

Each episode celebrates the story of a real person who leaves their home state for the first time to embark on the ultimate road trip they’ve always dreamed of. The series will debut on June 3 across Tastemade’s streaming network.

One out of 10 Americans has never left their birth state, so Hyundai decided to highlight the power of travel and discovery in one of its SUVs, including the Santa Fe, Tucson, Kona and Palisade.

The series aims to "showcase the comfort and reliability of our vehicles as each participant experiences America beyond their states’ borders,” said Angela Zepeda, chief marketing officer, Hyundai Motor America, in a release.

The series was developed in collaboration with Innocean USA and Canvas Worldwide, Hyundai’s advertising and media agencies of record, respectively.

This is the second collaboration between Hyundai and Tastemade, which previously produced three seasons of "The Grill Iron"  in 2014, 2015, and 2016 as part of Hyundai’s broader college football marketing campaign.