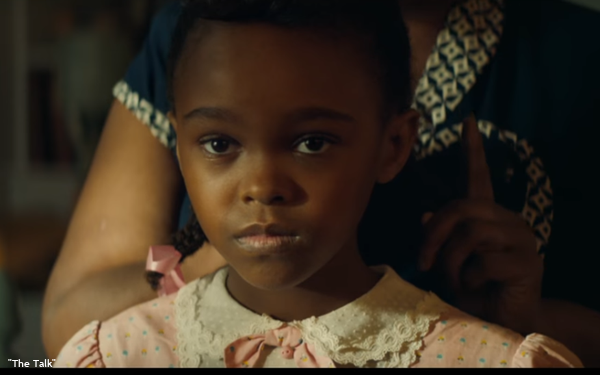 Procter & Gamble on Thursday announced a new $5 million contribution to the P&G “Take On Race” Fund that will go to support organizations like the NAACP Legal Defense and Education Fund, the YWCA Stand Against Racism and the United Negro College Fund.

The company will also use the fund to make donations to smaller, lesser-known organizations including Courageous Conversation, a 28-year-old San Francisco-based training, coaching and consulting service that works to help people of all races move forward.

The new commitments “recognized this moment of urgency in our society,” P&G said, an apparent reference to the George Floyd/Black Lives Matter protests nationwide.

The contribution comes on top of millions of dollars and other commitments by major corporations shocked into action by the intensity of the protests, which also occurred, for four straight nights, in a downtown section of Cincinnati, P&G’s headquarters city.

‘P&G and our brands are stepping up our ongoing efforts to advance equality for all people, and especially, right now, for Black Americans who face racism, bias and brutality,” the company’s announcement said.

Five days after the George Floyd killing in Minneapolis, David Taylor, Procter & Gamble president and CEO, spoke out, admitting that as a white person he never felt fear or disrespect in any of the eight cities around the world where he has lived, and "that my experience is not widely shared by Black Americans, or many others.”

He continued, “Far too often, the burden of seeking equality rests on the shoulders of those most marginalized. This simply won’t work. The change we need is broad and deep and requires us all to be active. . . “

In recent years, P&G produced several powerful, unsparing short films about racial issues in the U.S. including “The Look,”  which examines how white Americans often look at black men with suspicion and fear. “The Talk” shows how African-American parents feel compelled to remind their children to look past verbal slights and do all they can not to be pulled over while driving.