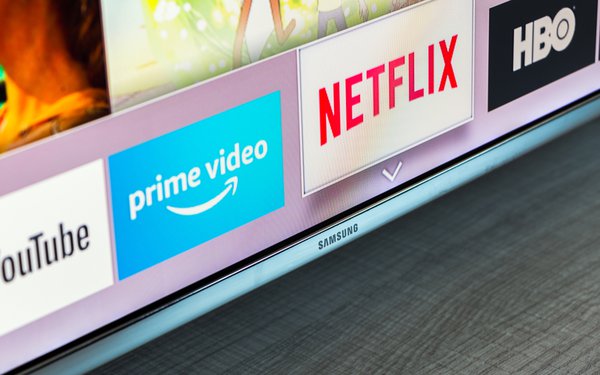 At the low end of all communications/entertainment businesses are subscription TV services (cable, satellite, and telco), with a 64 number. Coming in slightly higher are internet service providers (with a 65 score), video-on-demand services (68), and fixed-line telephone service (70).

These four communications/media services rank among the lowest in the survey.

Looking at specific video streamers, Disney+ scored a 80 number -- the highest among all streaming services.

Top-rated subscription (pay TV) services include Verizon’s FiOS and AT&T’s U-Verse, each with a 70 number.

Although cord-cutting is still a major factor, pay TV has seen a slight increase in satisfaction -- up 3.2% versus 2019. One major factor is the improved results from Comcast’s Xfinity service, up 11%.

The best-rated internet service provider is Verizon’s FiOS (73). As a group, ISPs have risen 4.8% in satisfaction. The top fixed-line phone services are Verizon and Vonnage, each with a 74 number. The overall fixed-line phone group is down 1.4%.

In terms of specific entertainment products (not communication/entertainment services) television sets/set-top-box players are also in this top tier of consumer products, posting a score of 82..

The research data comes from interviews with 500,000 customers annually, analyzing satisfaction among 400 companies across 46 industries and 10 economic sectors.