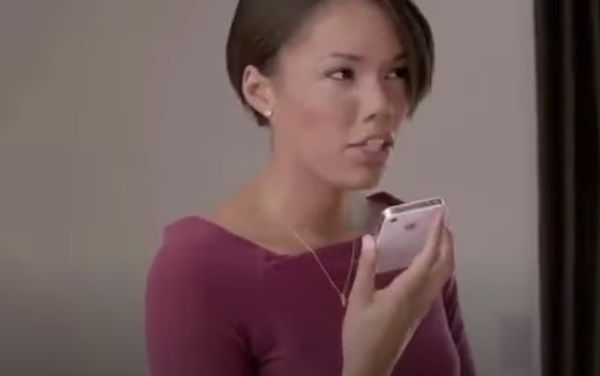 The three leading voice assistants -- Amazon’s Alexa, Apple’s Siri and Google Assistant -- have an answer when a user asks “Do Black lives matter?”

The answers from all the virtual assistants are new or updated, with answers to "Do all lives matter?” as well -- which entails responding to the question itself along with responding to its most current interpretation.

Ask further, “Do all lives matter?” and Siri explains, “ ‘All Lives Matter’ is often used in response to the phrase ‘Black Lives Matter,’ but it does not represent the same concerns. To learn more about the Black Lives Matter human rights movement, visit BlackLivesMatter.com.”

Google Assistant answers the  question, “Do black lives matter?” by responding, “Black lives matter. Black people deserve the same freedoms afforded to everyone in this country, and recognizing the injustice they face is the first step towards fixing it.”

Alexa answers, “Black lives matter. I believe in racial equality. I stand in solidarity with the black community in the fight against systemic  racism and injustice.” It then recommends users check out BlackLivesMatter.com or NAACP.org.

To the other question, Alexa also says all lives matter but then repeats the same wording that’s in the “Do black lives matter?” question.

The update on the AI devices was first reported by Business Insider.

CEOs of all three giant companies have made statements affirming their accordance with the Black Lives Matter movement.

“To the Black community--we see you. You matter and your lives matter,” wrote Tim Cook, Apple’s CEO, in an open letter.

Amazon founder Jeff Bezos, who earlier pledged “solidarity with our Black employees, customers, and partners,” on Sunday revealed an angry, foul-mouthed letter from a  customer named Dave, because the ecommerce site proclaims Black Lives Matter on the home page.

Bezos published the letter on his Instagram account and responded, “This sort of hate shouldn’t be allowed to hide in the shadows. it’s important to make it visible. This is just one example of the problem. And, Dave, you’re the kind of customer I’m happy to lose.”