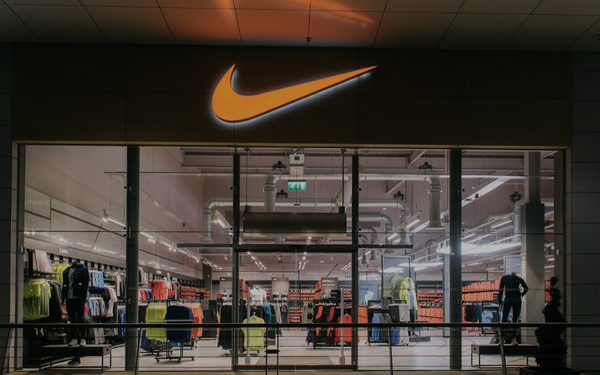 Nike, the NFL, Quicken Loans and Twitter are among the companies that will recognize Juneteenth as a holiday this year and give their employees a paid day off.

Although Juneteenth is not a federal holiday, most states and the District of Columbia have passed legislation recognizing it, according to a list compiled by the Congressional Research Service.

In the wake of continued protests over the killing of George Floyd on May 25 when a white Minneapolis police officer pressed his knee into Floyd’s neck for nearly nine minutes, businesses are stepping up recognition of the day.

Nike told workers they would get Juneteenth off starting this year as a way to celebrate black culture and history.

“Our expectation is that each of us use this time to continue to educate ourselves and challenge our perspectives and learn,” CEO John Donahoe wrote in a memo. “I know that is what I intend to do.”

NFL Commissioner Roger Goodell, who last week reversed his previous stance on players taking the knee to protest police brutality, said that the league was wrong to not listen. He wrote in a note Friday that its offices would be closed June 19.

“The power of this historical feat in our country’s blemished history is felt each year, but there is no question that the magnitude of this event weighs even more heavily today in the current climate,” Goodell wrote in a memo.

Detroit mortgage company Quicken Loans says it will offer its 30,000 employees a paid day off.

”As we continue to share how we believe the communities we call home can improve opportunities for people of color, it is even more critical that we identify how we can do better as an organization,"  Quicken Loans CEO Jay Farner tweeted.

While offices will remain open and taking the day off is not mandatory, Juneteenth “will be a paid holiday for team members who choose to commemorate this day,” he said.

“We are encouraging those team members to use it to have a voice, to contribute to the community, to celebrate their identity or use it to learn more about addressing racial inequity,” Farner said.

Twitter co-founder and CEO Jack Dorsey tweeted that U.S. employees would have Juneteenth off “forevermore” as a day for “celebration, education, and connection.” Dorsey said employees at Square, the mobile payments services company he also runs, will get the day off as well.

Vox Media also announced that it will make the day a holiday, and create a fellowship program for black journalists. The New York Times and Buzzfeed also each announced they would formally observe Juneteenth as a paid holiday this year.