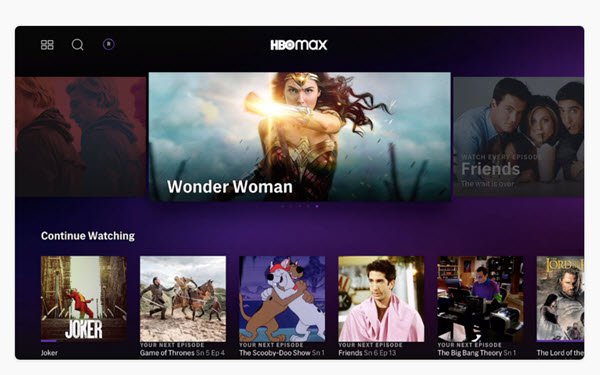 With the HBO Max SVOD out in the marketplace for about two weeks now, AT&T’s WarnerMedia is attempting to clear up consumer confusion around the three services bearing the HBO brand, as it moves to eventually consolidate all of them into HBO Max.

The company announced that in the U.S., it is formally rebranding HBO Now, which has more than 10 million subscribers, as plain HBO, and replacing HBO Go with HBO Max.

HBO launched HBO Max — which at $14.99 per month costs the same as HBO, but has double the content — on May 27. HBO and HBO Go together had about 43 million subscribers as of December 2019, estimates Statista. HBO Now has about 10 million subscribers.

WarnerMedia, which is targeting 50 million U.S. subscribers and 80 million global subscribers for HBO Max by 2025, has said that it will not release numbers on Max subscriptions until its second-quarter earnings report next month.

HBO Now’s rebranding to HBO will roll out over the next few months. Existing HBO Now subscribers will have access to HBO through the rebranded HBO app on platforms where it remains available — including Roku and Amazon Fire TV — and through play.hbo.com.

Meanwhile, 10-year-old HBO Go, the brand’s streaming service app for cable TV subscribers, will be removed from HBO partner platforms as of July 31.

Users of those platforms — which include most pay-TV households in the U.S. —  already have access to HBO Max at no additional cost.

WarnerMedia is “committed to making HBO Max available on every platform possible to as many viewers as possible so hope to get those deals done soon, too,” a representative said.

“In other words: The phasing out of HBO Go is partially designed as a stick to drive remaining pay-TV partners” and Roku and Amazon “to fall in line,” noted Variety.