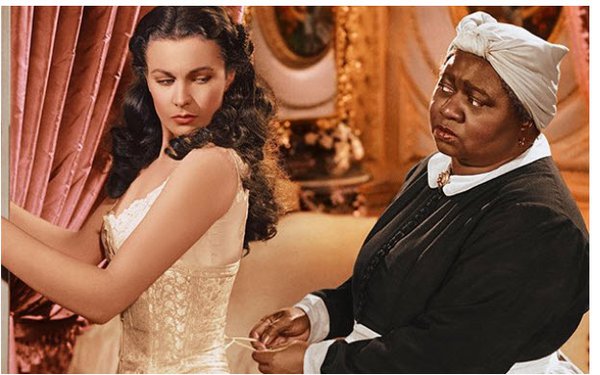 HBO Max, which last week pulled "Gone With the Wind" temporarily, citing the famed movie's depictions of racial stereotypes and romanticizing of slavery, has now confirmed that it will at some point -- date not yet specified -- return the movie to the platform with an introduction.

In an op-ed posted on CNN, black scholar and Turner Classic Movies host Jacqueline Stewart announced that she is providing the introduction.

"HBO Max will bring 'Gone with The Wind' back to its line-up, and when it appears, I will provide an introduction placing the film in its multiple historical contexts," she wrote. "For me, this is an opportunity to think about what classic films can teach us. Right now, people are turning to movies for racial re-education, and the top-selling books on Amazon are about anti-racism and racial inequality."

Stewart hosts "Silent Sunday Nights" and is a professor in the Department of Cinema and Media Studies at the University of Chicago. HBO Max had indicated its intention to bring back the movie, without censoring its content but with contextual material that also "denounces" its racist depictions, when the movie was pulled.