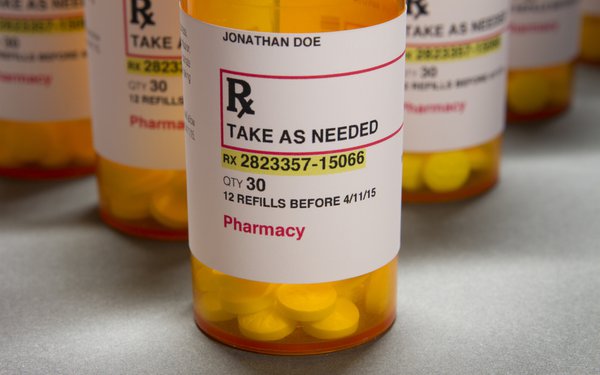 Handing a victory to pharmaceutical companies and the ad industry, a federal appellate court has invalidated a Trump administration rule that would have required television and streaming video ads for prescription drugs to include their list price.

In an decision issued Tuesday, the Court of Appeals for the D.C. Circuit said the Health and Human Services agency lacked authority to issue the rule. The ruling upheld a decision issued last year by U.S. District Court Judge Amit Mehta in Washington, D.C., who blocked enforcement of the rule several days before it was slated to take effect.

“The Secretary’s administrative authority is undoubtedly broad,” the appellate judges wrote in a 19-page ruling. “But it is not boundless.”

The decision stemmed from a lawsuit brought by the Association of National Advertisers and three pharmaceutical companies -- Merck, Eli Lilly and Amgen. They contended that including list prices in ads would mislead consumers, because the list price is often higher than the out-of-pocket price that many people actually pay.

The ANA and drug companies also argued that Congress never granted the Health and Human Services agency the type of “expansive authority” that would enable it to order ad disclosures. The challengers added that the rule violates the First Amendment by compelling speech -- in this case, price disclosures.

The White House, backed by the nonprofit AARP, urged the court to uphold the rule. The Health and Human Services agency argued that it had authority to issue rule as part of its obligation to efficiently administer Medicare and Medicaid.

The agency said the rule was “based on the elementary principle that markets function better when they are more transparent, and that consumers generally make better decisions about the products they purchase when they have more information about how those products are priced.”

The AARP agreed, arguing in a friend-of-the-court brief that the rule would enable people to make more informed decisions about treatment options.

The D.C. Circuit rejected those arguments, writing that the agency hadn't justified the price disclosure mandate.

“A program of such intrusive regulation must do more than identify a hoped-for trickle-down effect,” the judges wrote.

They specifically noted that a drug's list price “bears little meaningful relationship” to prices paid by the government, or to Medicare and Medicaid beneficiaries.

“Generating potentially harmful confusion through disclosures to the general public of information that is largely disconnected from Medicare and Medicaid pricing is not a plausible means of administering the programs,” the judges wrote.