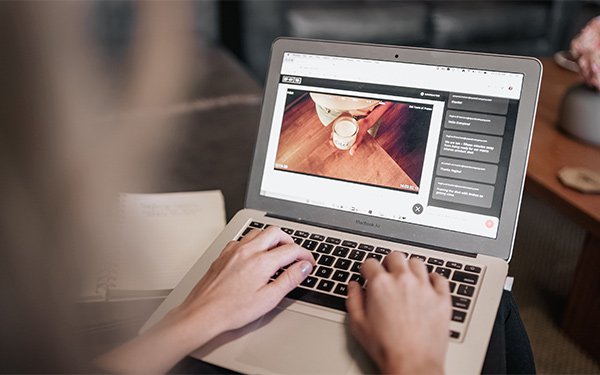 General Mills and agency EP+Co are introducing the first staged production shoot utilizing the agency’s V3 technology which serves as a live-action production platform to enable remote yet direct client access to any video work.

The virtual shoot combined live action scenes (one actor per scene) with animation and created 15-second broadcast spots and 10-second social films for the yogurt brand “Oui By Yoplait.”

The project was shot over two days, with a crew of nine with individual “home” work zones that were dedicated and sectioned off for all.

The agency followed precautionary guidelines, such as one-way traffic on set, masks and gloves at all times, individual pre-packaged meals and a standard of seven foot social distancing. The actors all signed waivers.

Both agency creatives and General Mills clients dialed in via the V3 platform and were able to change factors like set design and propping, wardrobe and food styling, camera framing/lensing as well as talent performance.

“While there were no major hiccups the main thing was that things naturally moved a little slower than they would on a ‘normal’ shoot,” says Danny Miller, SVP/director of content production, EP+Co. “Not having all the clients and creatives in one room obviously caused a little slowness responding and collecting feedback, but that was expected. Technology wise there were no major surprises as we’d actually tested it on a couple of internal client shoots prior to and made sure any flaws were ironed out.”

Client General Mills also expressed satisfaction with the process. “While the current climate is not easy to navigate for any brand, being able to facilitate virtual productions and content is a huge step forward and gives us the ability to stretch our creative messaging,” says Nicole Greibrok, Brand Experience Manager, Yoplait at General Mills.

This was the first major test for the new platform that was developed as a result of the crisis, but with the intent to use the application in the future and ‘post’ COVID world.

“As COVID-19 forced the world to take a big pause, we had to rethink how we approached live-action production, so we developed the new model that was concepted and built in-house,” explains Miller. “The technology is really one that we want to utilize moving forward, allowing us and our clients to be nimbler, leaner on set and not to mention help reduce carbon footprint with travel.”