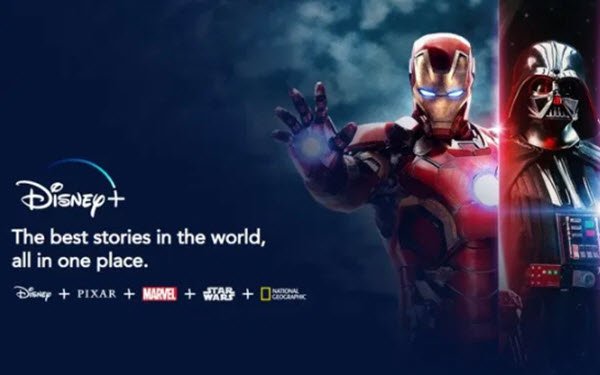 The Walt Disney Company is continuing its push to conquer the world with Disney+.

The seven-month-old streamer is set to launch in eight additional European countries on September 15, the Walt Disney Company announced.

Subscribers will be able to access the Disney+ experience on nearly all major mobile and connected TV devices at launch, including gaming consoles, streaming media players, and smart TVs.

Disney had previously announced its intention to launch in these markets by summer 2020. It also said it will begin expansion into Latin America this October.

Since launching late last year in the U.S., Canada, The Netherlands, Australia and New Zealand, Disney+ has launched in the U.K., Germany, France, Italy, Spain, Ireland, Austria and Switzerland.

Global expansion is key to Disney+'s aspiration of competing head-to-head with Netflix, whose growth has been driven by international markets in recent years.