Spotify Debuts Subscription Service For Couples Who Live Together 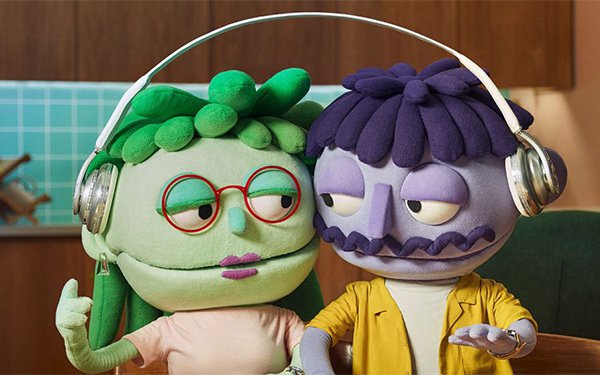 For $12.99 a month, the service will let couples share a single plan while preserving their own premium accounts. Individually, such accounts cost $9.99.

For that price, premium accounts promise ad-free, on-demand listening, Spotify’s catalog of around 50 million tracks, and over 1 million podcast titles. Duo subscribers will also get their own “Duo Mix” -- a playlist that will be updated regularly to reflect their unique tastes.

Spotify said Duo was partly inspired by an internal study, which found that 73% of couples reported listening to music together as a way of remembering happy memories.

Plus, 63% of couples said they listened to music together as a way to build their identity or create memorable moments.

For couples living under the same roof, the launch of Duo also comes after months of relative isolation (and perhaps boredom) due to the COVID-19 crisis.

In April, Spotify offered a detailed summary of shifting consumer habits resulting from the pandemic.

When the virus first hit particular regions in February, consumers went into survival mode, which meant less time for music and podcasts. Yet people quickly adjusted to the crisis and began to crave Spotify’s various offerings, the company found.

Potentially putting Facebook and other social platforms on edge, Spotify has also been expanding its social elements.

For example, it recently launched a “Group Session” feature, which lets premium users share their live playlists with other premium users. Along with real-time listening, the feature offers shared queue control and what Spotify is calling other “collaboration” tools for groups of listeners.