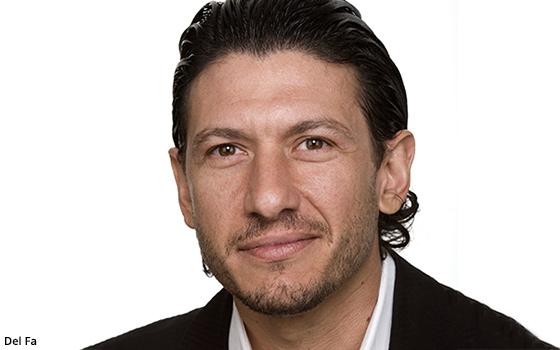 WPP media investment group GroupM has announced the launch of The GroupM Multicultural Marketplace in the U.S.

The marketplace, now live with 300 publishers, comprises a comprehensive and growing list of Black and Hispanic owned and focused publishers that create, curate and distribute content specifically for these audiences.

According to the agency the main idea is to provide an “available-now, diverse and delivery-accountable marketplace media offering.” The firm believes that all of its clients will be participating over the next six to 18 months.

Gonzalo del Fa, President of GroupM Multicultural said the Marketplace will allow clients to plan and buy available media in an automated way, including programmatically, directly and at scale. “These publishers provide essential voices and content to the Black and Hispanic communities and society and maintain the overall diversity health of the media marketplace,” he stated.

The marketplace is determined by GroupM’s proprietary eligibility criteria, including the company’s brand safety guidelines, an area where the firm is considered a leading innovator. Other considerations include traffic and targeting capabilities, content relevancy and recency, privacy policies, ad rendering, clutter and ownership.

And GroupM isn’t the only agency rolling out new marketplaces for multicultural media. Havas Media Group has announced a similar marketplace designed as global after initially rolling out in the U.S.