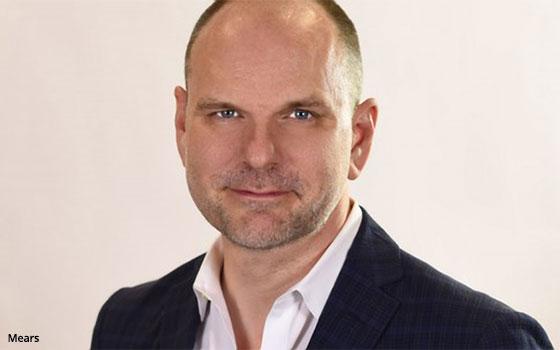 Havas Media Group has launched a new private marketplace made up of Black, Indigenous, People of Color and LGTBQ+-owned media businesses so clients can positively invest funds in underrepresented businesses.

“In a time where consumer and client sentiment is focused on social action in many forms, we felt it was important to launch a product that allows clients to take positive actions with their media spend as desired, just like a bank can create or manage socially responsible funds,” stated Havas Media Group Global CEO Peter Mears. “Today, it’s just as important where a brand shows up as what they have to say.”

The rollout will begin in the US and Michelin and Moen will be among the first brands to benefit from the marketplace. A rollout to international markets is planned for later this year.

“We’re very pleased to have the opportunity to support Black, Indigenous, POC, and LGBTQ+ businesses and media partners through this marketplace and commend Havas Media for establishing this platform. This initiative will be important across our North American business,” stated Edna Johnson, Michelin North America, VP Communication and Brands.

Havas isn’t the only agency rolling out new marketplaces for multicultural media. GroupM has announced a similar marketplace for the U.S.