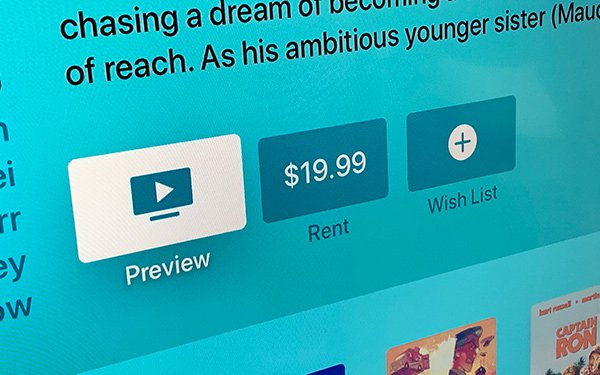 New research shows that 18- to-34-year olds -- a key audience for in-theater movie business -- are willing to spend a comparable or slightly higher price to stream a new theatrical movie that is screening at the same time in theaters.

Nearly 70% (67%) of 18- to-34-year-olds said they would “definitely/probably” pay $15 to stream a movie that was also being released at the same time that it was being screened in theaters, according to Hub Entertainment Research.

The average U.S. movie ticket price was $9.37 in the fourth quarter of 2019, according to the National Association of Theater Owners.

The data cited here come from Hub’s “Monetizing Video” study of 2,036 U.S. consumers with broadband ages 16-74, who watch at least one hour of TV per week. Data was collected in June 2020.

This study comes at the same time that movie studios have adjusted or postponed plans to release movies in theaters, and instead have aired films through streaming at-home services. This includes the recent release of the big Broadway musical “Hamilton” on Disney+ this past weekend.

Hub says consumers ages 18-34 also gave a score of 70% or higher in terms of “excellent/good value” for streamers including Netflix, Hulu, Disney+, and Amazon Prime.