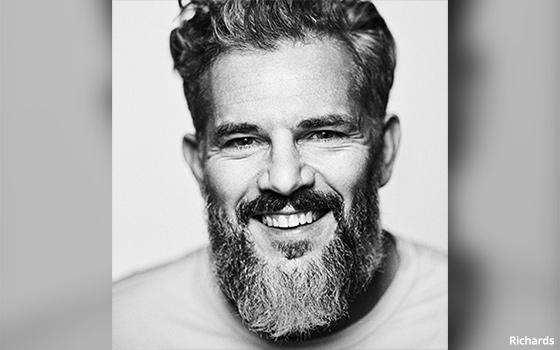 Richards will partner with Frank Mazzola, one of the agency's founding members and now co-Global Chief Creative Officer. Richards will be based in the UK while Mazzola will work in the U.S. as they work collaboratively across the agency’s roster of clients.

“This will be an art and copy, global partnership,” explains Mazzola. “Our goal will be to raise the creative standard, not just for our organization, but for the healthcare industry as a whole. With ideas that open doors no one knew existed.”

Richards previously worked as Chief Creative Officer at UK-based Havas Lynx. During his tenure, he grew the creative department to more than 100 and led the company to win the Lions Health “Healthcare Agency of the Year” in 2018. Richards is also President of the Health and Wellness jury at Cannes for the 2021 festival.

“We were expanding, and it was becoming a lot of ground for Frank to cover. I said, ‘If you could work with any creative in the world, who would it be,’” said Robert Blink, founder, CEO, 21Grams. “Without hesitation, he answered ‘Tom Richards.’ So we took a shot and reached out. From personality, to philosophy and approach, it was clear Tom was cut from the same cloth as us.”