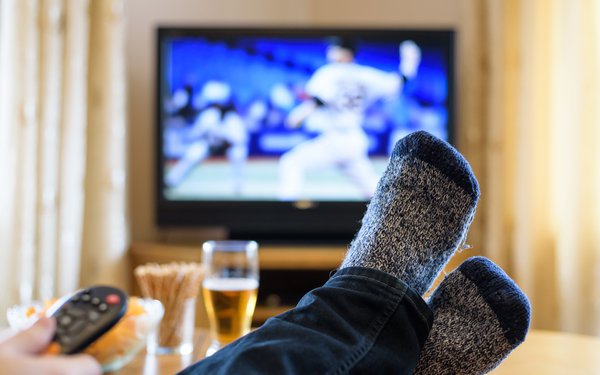 Through the first four days of Major League baseball's return, Roku says only 30% of TV households that watched Major League Baseball on linear TV in 2019 tuned in to linear TV baseball this past weekend.

Results were drawn from automatic content recognition data (ACR) from smart TV sets and other connected devices -- data derived from Roku’s base of U.S. households, which are balanced to be statistically representative, according to a spokesperson.

In the first quarter, Roku reported a total of 39.8 million monthly active users in the U.S.

A Fox TV network Saturday Yankees vs. Nationals game was up 18% to 2.8 million viewers versus the game played on that Saturday a year before. Other national TV baseball games on Fox and ESPN for the rest of the weekend were at or below the levels of a year ago.

Looking at more granular data, Roku says that among the most hardcore baseball fans -- the 10% of those who watched more than 34 hours or more of Major League Baseball for the entire 2019 baseball season -- one-third of those viewers watched zero minutes of linear TV baseball this year.

In addition, although virtually all big sports TV programming has been off the air for months (with the exception in recent weeks of the return of NASCAR and PGA Golf programming)  Roku says “sports streaming” is up more than 49% on its set-top box/smart TV platform for July.

Roku did not disclose specific details about the sports programming that was viewed.