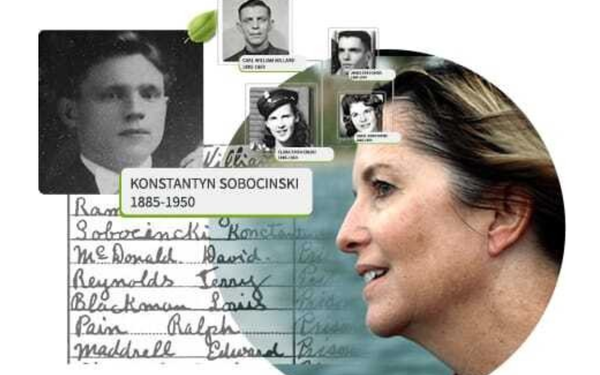 While consumers have been losing interest in DNA home-testing kits, AncestryHealth hopes its new risk-detection test will appeal to growing concerns about staying healthy.

Called AncestryHealth powered by NGS, it uses a new testing technology called Next Generation Sequencing. Marketing for the new test will target moms, and focus on people’s growing need to take control of their family’s health. It offers information about what to do if users are at risk for certain cancers or heart disease, and peace of mind if they’re not.

“That’s what consumers want,” says Ron Park, MD, executive vice president of health and DNA at Ancestry. “They’re not so interested in cool facts, but in information that is relevant to their health today, that they can take action on.”

Until now, home kits have relied on a DNA sampling technique known as microarray testing. But Ancestry says new technology can achieve up to 80% to 90% detection of inherited risks, often providing information that is between four and ten times more accurate, he tells D2C FYI.

“This is that next level of information in genetics that everybody knew we needed,” he says. And while the price was prohibitive a few years ago, “it’s gotten more affordable. And we can now offer it to consumers, providing much better information at a more affordable price point. It really is bringing the future of healthcare, now.”

The new test comes from the AncestryHealth division and costs $179. Existing AncestryDNA customers can upgrade to AncestryHealth for a promotional rate of $79, eventually rising to $99. Customers will receive guidance on tracking family health history, through the company’s partnership with an independent network of board-certified genetic counselors, geneticists, physicians and other allied health professionals.

The pandemic certainly factors into consumer interest for this product. Ancestry’s research has found that 47% of Americans, and almost 60% of parents,  say COVID-19 has increased their investment in understanding genetic health risks.

Ads will run on broadcast and digital channels.

Ancestry, with headquarters in both San Francisco and Lehi, Utah, launched its AncestryHealth division last year, as rival (and smaller) 23AndMe also steps up its health offerings.

Both companies have felt the slowdown. Earlier this year, Ancestry announced that cooling consumer interest caused it to lay off about 6% of its staff, and 23andMe let 14% of its staff go.

Park emphasizes that this first release of a health product is just the beginning. “This is a journey,” he says, adding future releases will expand to include more diseases and conditions. “This is by no means the end.”