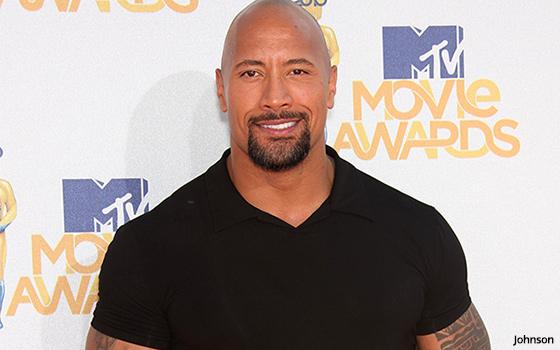 The alternative professional football league The XFL, which filed bankruptcy proceedings earlier this year due to the COVID-19 pandemic, has been bought for $15 million by a group led by actor/producer Dwayne Johnson.

The league was revived in 2018, founded by Vince McMahon, chief executive officer of WWE. Before moving to an independent acting career, Johnson was one of the biggest performers for the WWE.

The buying group also include Dany Garcia, owner of a diverse number of businesses and a producer for movies Johnson starred in, and Gerry Cardinale's RedBird Capital. The new group says it will take the XFL brand and develop “a multi-media experience” for the league.

Most recently, Johnson had the executive producer of “The Titan Games,’’ a sports competition reality series on NBC.

The group, which is purchasing the league from $15 million from Alpha Entertainment, cancels the bankruptcy filing. The league filed for bankruptcy in April after COVID-19 ramped up.

The XFL aired on ABC, ESPN, Fox and Fox Sports 1, for several weeks in February and March before COVID-19 shut the league down. According to iSpot.tv it, pulled in $53.1 million in advertising revenues over five weeks of play.

The league was originally started in 2001 by the WWE, and lasted only one season.