The One Club Expands ONE School To West Coast 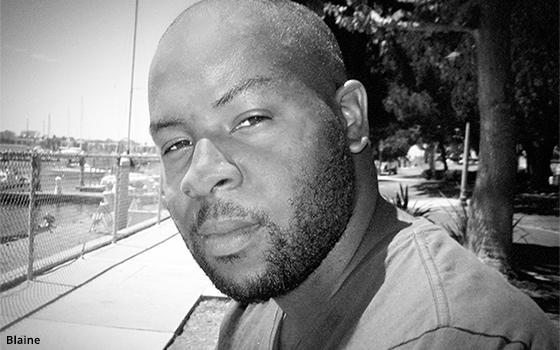 Based on overwhelming demand, the One Club’s recently launched ONE School, a free New York-based portfolio program for young Black creatives is expanding to the West Coast.

The group is keeping the core structure the same as the NY-based initiative to move beyond simply teaching students how to put together a portfolio and also provide guidance on navigating the industry as a Black creative.

The online school will run two nights a week for 16 weeks, with students getting 10 briefs over the course of the program covering subjects such as out-of-home, innovation and data-driven storytelling.

“Creative talent on the West Coast is inherently multi-hyphenated: They might be gamer-DJs or musician-writers,” states Blaine. “They’ve tried and done a lot, so I expect the ideas and work developed by students here will be bursting with incredible creative collisions.”

Since its launch on July 20, ONE School has quickly quadrupled the annual number of students it will accommodate with a total of 60 seats now available, 15 each for fall and spring sessions across both coasts.