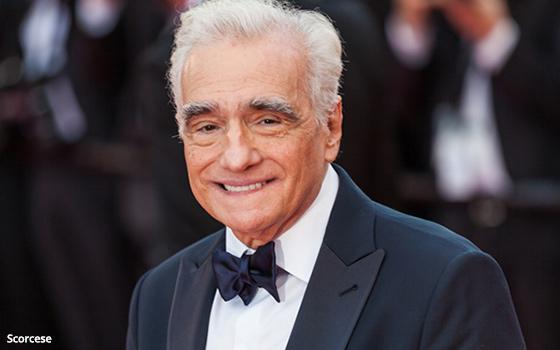 Scorsese, which has housed his Sikelia Productions company at Paramount since for years, will now house it at Apple, according to Deadline, which first reported the agreement.

In May, Apple won an auction to become the producer of Scorsese’s $180-million-budgeted “Killers of the Flower Moon,” to star Leonardo DiCaprio and Robert DeNiro. Paramount will release the movie in theaters.