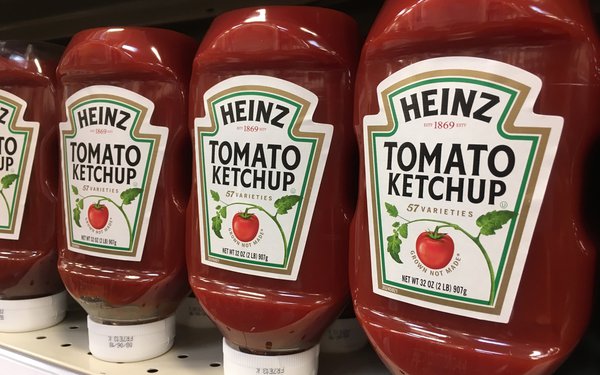 Kraft Heinz is sticking with Starcom Worldwide for its U.S. media business after launching a global media agency review in March. This represents the biggest media pitch of the year, with U.S. billings alone totaling $578 million annually, according to comVergence. That’s about 85% of the client’s total  ad expenditures.

This highly competitive pitch kicked off during the height of COVID-19 with holding companies Dentsu Aegis Network, Omnicom, and WPP all participating in the review. It is unclear at press time which agency partners picked up the remaining 15% that was up for grabs.

Kraft Heinz placed its media buying and planning in review as part of its on-going and broader reorganization of its business units around new consumer-led platforms. To that end, Kraft Heinz recently hired three new heads of marketing for each of its geographic zones.  “We are changing and evolving,” explained CEO Miguel Patricio on a call with analysts at the end of July. “We want to be much more consumer-centric. We want to be much better in marketing and in consumer insight, in innovation, in communication and this transformation and this change is happening as we speak.”

The company will up its advertising visibility during the second half of the year, stated Patricio. “The company plans to increase working media, what consumers actually see, by 30% in 2020 with even greater increases behind the brands that are the biggest drivers of our profitability,” he added.