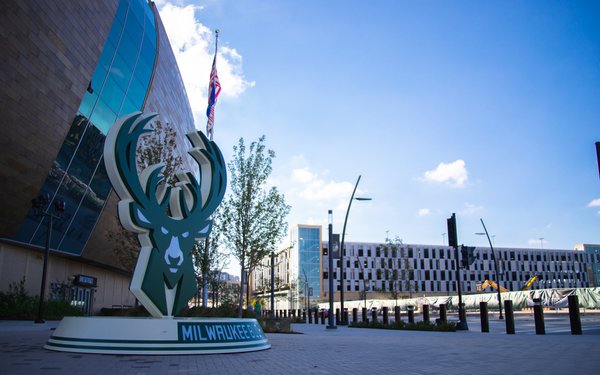 The NBA postponed three playoff games on Wednesday in the wake of shooting of Jacob Blake by police in Kenosha, Wisconsin.

TNT was to air all three games on TV on the night -- The Oklahoma City Thunder-Houston Rockets, The Portland Trailblazers-Los Angeles Lakers, and The Orlando Magic-Milwaukee Bucks.

According to reports, owners initially received phone calls from Milwaukee Bucks players pushing for the postponement. Milwaukee is 32 miles from Kenosha.

Blake, who is black, was shot in the back by police in Kenosha on Sunday.

The postponements on Wednesday come on the day of the fourth anniversary of the first kneeling protest by former San Francisco 49ers quarterback Colin Kaepernick during the national anthem before an NFL pre-season game.

Some analysts believe the NBA postponement might be more than just a one-night action.

In addition to TNT, ABC, ESPN, ESPN2 and NBA TV have been airing NBA games, where all regular-season and post-season contests are being played in the ESPN Wide World of Sports Complex sports facility, in Orlando, Florida due to the COVID-19 pandemic.

Since the league’s resumption of regular-season play starting July 30, the national TV networks' airings have pulled in $321.6 million in TV advertising and 17.7 billion impressions, according to iSpot.tv.