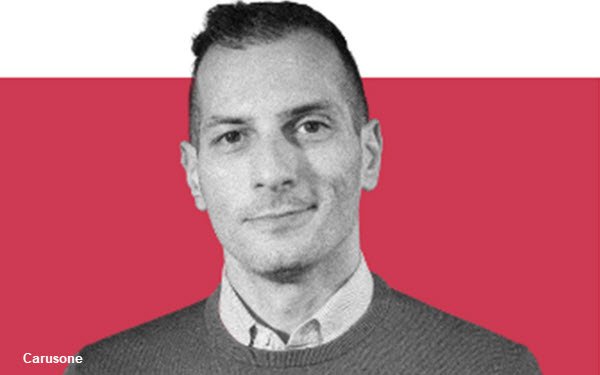 Facebook’s declaration that it will stop taking new political ads during the week leading up to the U.S. election is “just another PR stunt” from the social platform — and worse, likely to make the misinformation situation worse rather than better.

“Facebook’s new ad policy announcement is designed to fool the media and the public into thinking the company is taking disinformation seriously,” but the new policy is “pointless — and  may even do more harm than good,” Carusone asserts.

“For starters, of all of the issues with disinformation and extremism on Facebook, political ads are at the bottom of the list,” he continues. “Facebook’s signal-boosting right-wingers and lax policy enforcement are much bigger issues. It wasn't Facebook’s political ads that brought the Kenosha killer to Wisconsin, after all.

Furthermore, the advertising ban is so limited as to be useless, he maintains.

“Make no mistake: You can still spread misinformation with political ads on Facebook — you just can’t do it with new ads” during the single week prior to Election Day. “According to this new policy, political ads that have at least one impression prior to October 27, can be rerun and re-targeted to new groups during the week of Election Day.”

Bottom line: “Facebook’s policy will only further empower those seeking to do harm, while weakening the ability of outside forces to counteract attacks and misinformation — something that has proven necessary, given Facebook’s weak enforcement,” Carusone concludes.