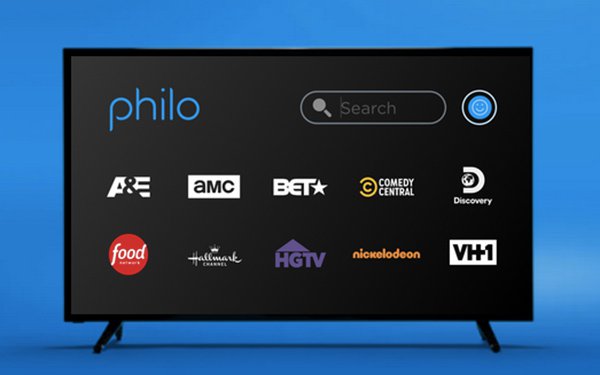 The promotion offers new subscribers two deals -- they can get one month of Philo free with a qualifying Best Buy purchase, such as streaming devices, smart TVs and antennas, and they can sign up for a Philo subscription through Best Buy and receive 50% off their first month’s bill.

In addition, it does not take networks with high-priced sports network programming, which also drives up carriage fees for pay TV services.