Instagram To Add Shopping To IGTV, Test Shopping On Reels 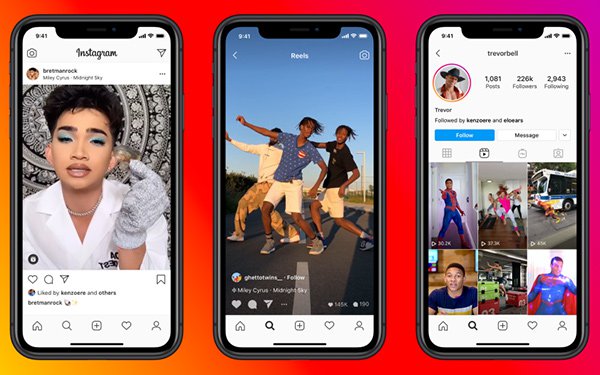 The shopping function on IGTV will allow brands to add shopping tags to their posts, so that users can tap on the item to shop through the Instagram app or a retailer’s site, notes CNBC.

Adding shopping will give more competitive clout to Instagram Reels, which was launched broadly in August to go up against TikTok.

TikTok has partnered with creator commerce platform Teespring, is testing the ability for creators to sell merchandise directly through the app, and is expected to roll it out soon, according to The Verge.

While a federal judge has temporarily stopped the Trump administration’s U.S. ban on TikTok, the app's future in this country remains uncertain. The temporary injunction could be appealed by the Administration or possibly reversed.

The app’s Chinese owner, ByteDance, is still pushing to complete a deal with Oracle and Walmart in hopes of satisfying Trump.