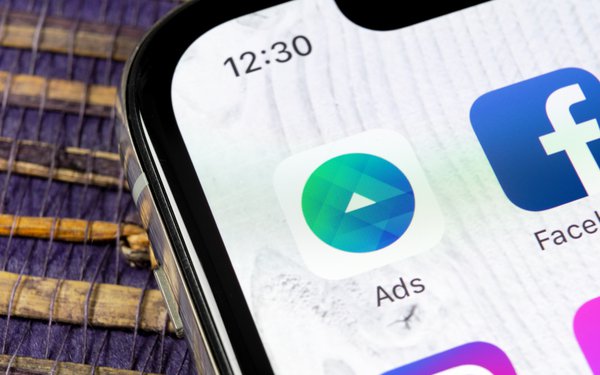 Advocacy organizations are protesting Apple's decision to delay rolling out a new anti-tracking feature that would make it harder for app developers to track people in order to serve them ads.

“We are particularly concerned by reports that the delay -- which Apple says will give developers time to make the necessary changes -- was due to pressure from Facebook and other companies whose business models are rooted in nonconsensual data collection at a global scale,” the advocacy organizations add.

Apple's new operating system, like previous ones, will include Apple's “identifier for advertising” -- an alphanumeric string that allows developers to track mobile users across different apps. Unlike previous operating systems, iOS14 will ask consumers to decide whether to allow tracking on an app-by-app basis.

The new setting was originally slated for release this autumn, but Apple recently said it would delay the release until next year.

“This is a great disappointment to the civil and human rights community,” the watchdogs write. “Instead of backing down because the business models of other companies rely on nonconsensual data collection, Apple should stand up for its users’ right to privacy.”

The ad industry opposes the new opt-in setting, arguing that it will deprive companies of ad revenue.

But the privacy groups say Apple's decision to delay the feature will “continue to enable other companies’ mass privacy violations.”

A release date of next year will also “leave iOS users vulnerable to rising levels of government surveillance triggered by the ongoing COVID-19 pandemic,” the groups write.