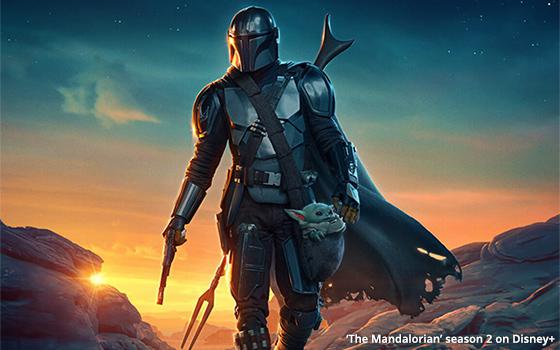 Although streaming usage continues to rise, some subscriber volatility could result from expiring promotional deals for free trials, which could impact Disney+, Apple TV+, and HBO Max, according to a survey from HarrisX with MoffettNathanson Research.

For example, 18% say they will cancel Disney+ once their free year-long deal expires, with 37% “not sure” about keeping the service. Forty-four percent intend to keep Disney+. Disney has a year-long deal that began last November, giving existing Verizon customers free Disney+ service.

The numbers are slightly worse for Apple TV+ -- with 29% saying they will not keep the service and 39% saying they are “not sure.”

Thirty-two percent will keep Apple TV+. The streamer launched last November offering the service free with a purchase of a Apple product. Recently, Apple extended the promotion by three months.

“This would imply that roughly 3% and 17% of Disney+ and Apple TV+ subscribers, respectively, plan to churn off the services once their promotional offer ends,” writes Michael Nathanson, senior analyst at MoffettNathanson.

Disney+ has roughly 35 million U.S. subscribers, according to other industry estimates, while Apple TV+ is estimated at 33.6 million.

The survey did not show results for HBO Max. AT&T customers with specific wireless, video and internet plans get HBO Max -- which is priced at $14.99 -- for free.

Research shows that overall premium streaming platforms have a 75% reach for U.S. households.

Looking specifically at individual services, Netflix has a commanding 72% penetration of U.S. homes, while Amazon Prime Video has 50%, Hulu has 39%, Disney+ has 30%, Apple TV has 10% and HBO Max has 9%.

For this report, HarrisX, which produces a monthly U.S. survey on video consumption, compiled data from 19,252 respondents between July and September.