'Be A Show Voter' Campaign For Mail-In Voters (And Vote.org) 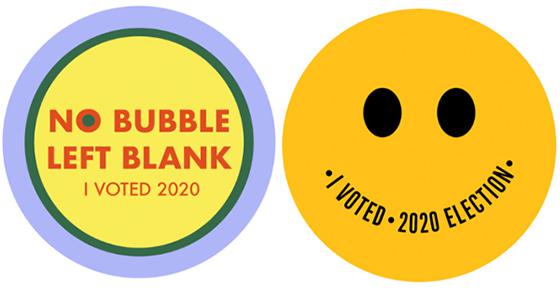 This year’s voter turnout may set a record according to some estimates. But many of those ballots will be of the mail-in variety and those voters won’t have a way to proudly display their “I Voted” status via the stickers handed out at polling places around the country.

But Jill Applebaum, Chief Creative Officer, at Wunderman Thompson New York, and several colleagues have devised a way for all voters to show their participation—and support a non-profit-- through a side project dubbed Be a Show Voter.

At the Show Voter site you can buy a T-shirt emblazoned with an "I Voted" design. There is a choice of designs to select from, or you can design your own.