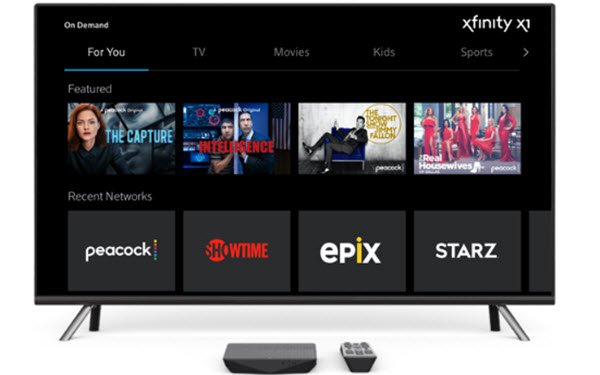 Comcast is in talks with Walmart to develop and distribute smart TVs, according to Wall Street Journal sources.

CEO Brian Roberts recently said that Comcast wants to integrate its X1 video platform in smart TVs, and such a move could also help accelerate adoption of its new Peacock streaming service, which has both ad-supported and ad-free tiers.

The deal under discussion calls for Walmart to promote TV sets with Comcast software in return for a share of Comcast’s recurring revenue, with the TVs likely manufactured by a third party and possibly bearing a Walmart brand.

Walmart already has a partnership with Roku to sell devices that run on Roku software, including smart TVs under Walmart brand Onn.

Comcast would be going up against well-established players including Roku, with a 38% share of the streaming-player market, according to Parks Associates; Amazon Fire TV, with a 33% share; Apple TV, with a 13% share; and the new Google TV, with a 6% share.

In his remarks at a conference in September, Roberts indicated that X1 could supply the road map for Comcast software on smart TVs, the Journal notes.

While Flex devices, streamlined versions of the X1, are already sold — and provided at no charge to Comcast’s broadband-only customers — Comcast believes that embedding software in TVs will be more profitable, according to the report.