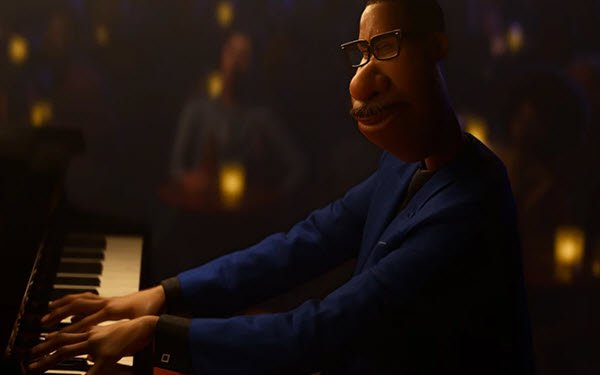 In early October, Disney announced that animated movie “Soul” was being shifted from a November 20 theatrical release to an exclusive free-to-subscribers debut on Disney+ on December 25.

That led to speculation that “Mulan,” released over Labor Day weekend on Disney+ on a paid video-on-demand basis ($30), had underperformed.

But Disney, which has not released any financial numbers on that film, is actually bullish on the PVOD model, CEO Bob Chapek said during last week’s earnings call, as noted by Entertainment Weekly.

Chapek acknowledged that “Mulan” had “run into controversy” in the U.S. and internationally soon after its debut, seemingly admitting that this unusual scenario had affected its performance.

“But we saw enough very positive results before that controversy started to know that we've got something here in terms of the premiere access strategy,” Chapek said. “I think we'll talk a little bit more about that at the investor conference in December."

From a studio content standpoint, Disney was “very pleased” with “Mulan” as a premier access title, he said.

Disney views giving Disney+ subscribers no-extra-charge access to “Soul” — voiced by Tina Fey and Jamie Foxx — as supporting retention by giving subscribers an unexpected treat and adding to the library that is a core draw for parents and children.

“We thought it was a really nice gesture to our subscribers to take ‘Soul’ during the holiday period and provide that as part of the service,” Chapek said. “But I think what we've learned with ‘Mulan’ is that there's going to be a role for [PVOD] strategically within our portfolio of offerings."

While “Mulan” was watched on Disney+ by 1.12 million U.S. households and earned at least $33.5 million from the premium-access fees during its debut weekend, per Samba TV estimates, a controversy involving its association with the repressive Chinese government reignited a socially-driven boycott of the movie and reportedly suppressed theatrical sales in the key China market.

Chinese ticketing app Maoyan projected that the film pulled in just $41 million during its two weeks in China, and that its worldwide theatrical sales would total about $57 million on a $200-million budget.

However, the PVOD debut in the U.S. also drove a 68% jump in Disney+ app downloads, and the movie was the most-watched among Reelgood’s 2 million users from September 4 through 7, the streaming-TV discovery platform reported.